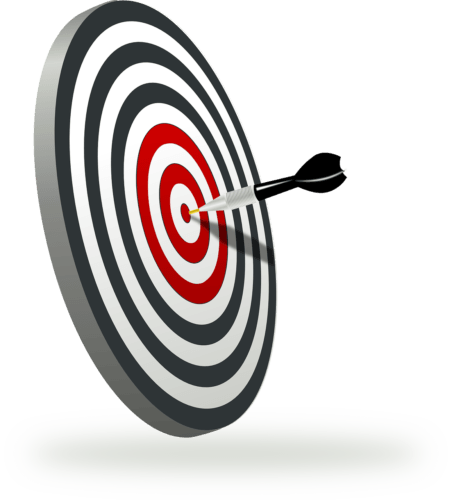 There’s also none of those traditional trappings that make up half the battle when it becomes to behaviour: lesson plans, seating plans, tables, books and those golden periods of silence when everyone is writing date and title. It’s easier for pupils to slip off into off-topic chat, and even horseplay, when learning time is a little more loose, informal and organic.

So what can we do to sharpen up our sessions, and keep pupils focused?

Don’t let the first instruction drag on. Get them moving and talking with an activity that doesn’t take much explanation – such as a paired debate, or an easy-to-follow ice-breaker game.

Set boundaries. Don’t let pupils wander off and do their talking at or behind tables. Sports games don’t generally work without a marked playing field, and nor will your session.

If you’re sensing restlessness in a group, it can be easy to rush into a task and leave its success down to their initiative. Inevitably, it’ll capture some but not all. More structure and scaffolding will help all stay on task. For example, rather than just asking pupils to talk about which idea/opinion they agree with the most, write each on a piece of paper and scatter them on the floor. Put them into 4s, and argue 2 vs 2 over the merits of an idea, allocating the sides yourself. This can be modelled with a volunteer beforehand.

Use a totemic item to show who is speaking, (like the conch in Lord of the Flies). Russian dolls are good, not only because their smoothness means they can’t be fiddled with, but can be opened up and used for smaller groups to facilitate themselves. Other options include squidgy throwables or a tied up scarf.

When pupils are tasked with passing on speaker status to each other, things can slow down. Fraught with all sorts of conflicting obligations, it’s a decision rarely taken lightly. Encourage swiftness by practicing games that require speedy selection, such as hot-potato, or (the unfortunately titled) pass the clap. You could also bin idea 4 and get them to point.

Bring the enquiry to an end with a class decision. For example, a vote on the question, or if you’re playing out some philosophy-in-role, a vote on what should be done. It gives a sense of purpose and accomplishment.

Why should high energy activities be restricted to the start? Either before or after the ‘seal’, squeeze in something that’ll bring smiles and laughter, like ‘Doctors and Daleks’ or ‘Pistols at Dawn’ (both from our Thinkers’ games book). It’ll have them buzzing with excitement as they leave, and looking forward to the next session.