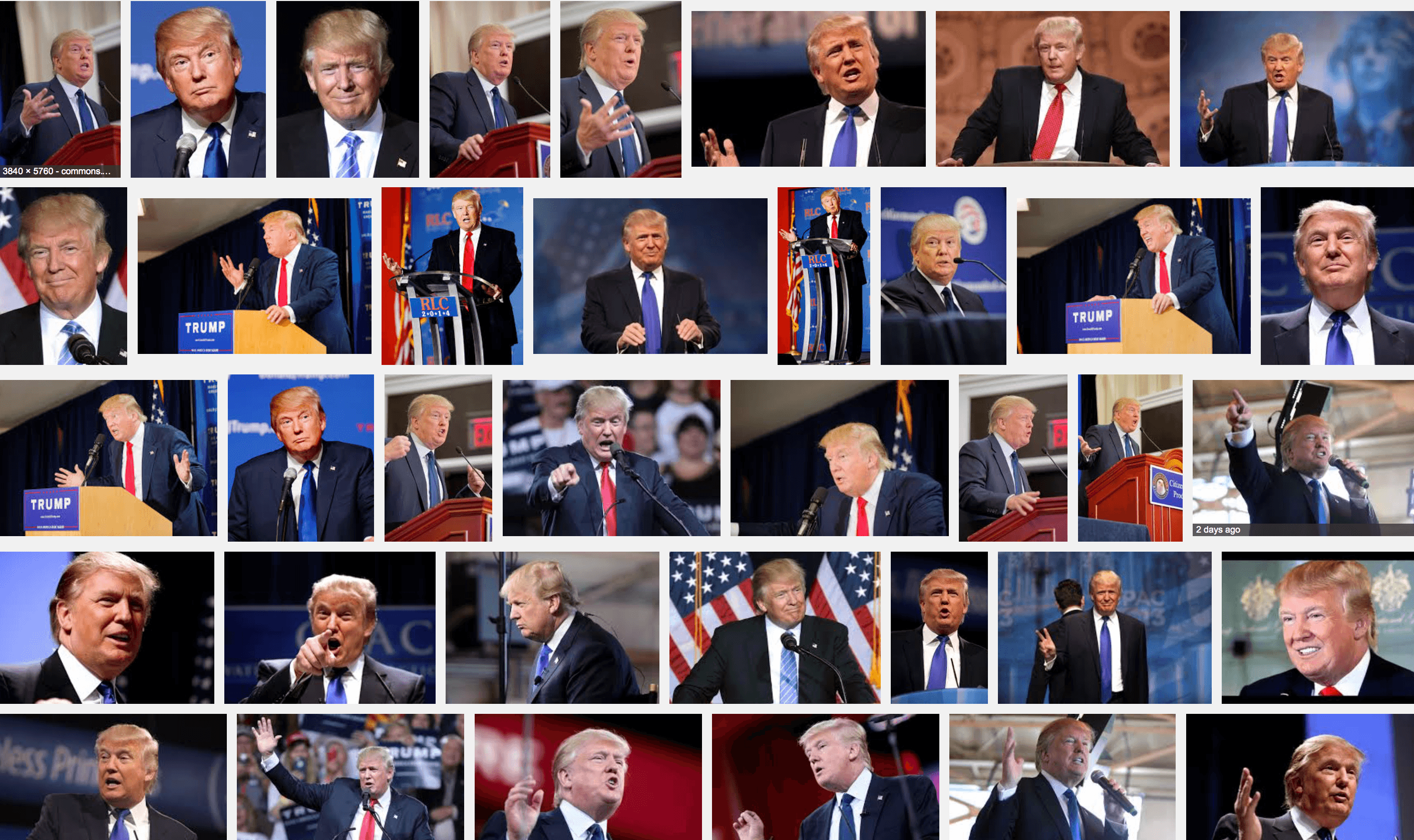 The reason I’m inviting you to this nightmare scenario is that a good way of exploring any concept is to imagine its absence. “What would the world be like without lies?” etc. Donald Trump is strikingly devoid of the qualities that P4C develops. I’m not thinking here about his views, because P4C is about getting people thinking, not telling them what to think. It’s the way he expresses his views that can be a good object lesson.

You might even play a clip of him in a presidential debate, and encourage the class to imagine what it would be like if they all acted like him. That can help you establish or revisit the ground rules for how P4C will be conducted. Or you can encourage the positive qualities and discourage Trumpish contributions in your facilitation, while always being wary of intervening too much. So, back to the nightmare. Imagine what would it be like if your class completely lacked . . .

Trump is impatient, touchy and snarky – he interrupts, gets personal, and interprets every criticism as a personal slight. In P4C, you have to be willing to take turns and let others speak, especially when you think they are wrong, and you have to see ideas as separate from people.

Be polite to people and critical about ideas.

Trump restates claims that are unconnected to the question or previous point, and is driven only by what he wants to talk about, not what others have asked to hear. Such speakers are only sharing a physical space, not a conversation.

The essence of dialogue is that I say what I say because you said what you said.

Look out for when pupils connect their ideas with the previous point, and praise that as good philosophising. You could also look at the listening games at www.improvencyclopedia.org

Trump is often difficult to understand, with only the emotional thrust of what he says coming through rather than there being any logical structure or specifics to what he is saying.

Trump’s speaking is the polar opposite of written language.

Ordinary speech is somewhere in the middle, with false starts, repetitions and incomplete sentences, but still intelligible if you write it down. Speech in P4C lies somewhere between ordinary speech and written thoughts: it is has  the freshness and roughness of things said in the moment, but aspires to clarity and completeness. So after someone has made a long contribution, getting them or someone else to clarify what they meant can be helpful, and is not time wasted.

Trump talks about serious subjects, but doesn’t sustain his focus on them in a serious way.

His attention is never on the ideas: it is on his audience, or himself.

You may have had participants like this who in the first few sessions are distracted by their own self-consciousness, or peers trying to put them off, and are speaking for the sake of attention rather than because they have something to say. Asking such a child to explain the connection of what they have said to the rest of the discussion, and allowing a “painful pause” can be a good admonishment – silence comes from the whole group, whereas a rebuke comes from you alone. If you are driven to use this technique, try to get a more constructive point from them later on, so that they can be back “in grace” with the group.

Trump often changes what he says, sometimes denying what he said before. But he gets corrected by events or expediency, not reflection.

When a child in P4C says, “I disagree with myself because…”, it’s a win.

One smiles because the process of self-correction is at work: someone changing their thinking because they have heard and thought some more. Create opportunities for children to voice changes of mind, and hear the reasons for them.

Doing P4C requires you put yourself in others’ shoes, so that you can get beyond the limited perspectives of the group. That entails that you have enough respect for them that you think it is worth doing. Trump seeks to do exactly the opposite: to root his audience as firmly as possible in their own grievances, and raise hostility rather than empathy for “certain groups”.

Sometimes, you need to bring other voices into the room.

You can do this with real testimony that you have researched, or use the children’s imaginations. A good technique to use if a group lacks diversity of opinion on a particular subject is “the empty chair”. Place an empty chair in the circle. Ask them whose voice is missing, and then have them hotseat as that person, bringing in different views and experiences.

You can stop imagining the horror of facilitating thirty Trumplings now, and think about how great your class are in comparison. And if anyone asks you what P4C is, you can tell them that it’s the opposite of Donald Trump.