We are inviting Jason and Tom back again to run a workshop again next year: pupils have fun, yet are challenged; it also gets them thinking, questioning and challenging; skills that it is vital we nurture as they grow up in the digital age.

Jason and Tom were fantastic: their energy and enthusiasm kept over 130 year 8 pupils busy in the afternoon, for two hours!  Using the exercise Agumentag Wrestling, pupils were split into teams, rotated often, and set the challenge of arguing questions from diverse as: 'Is the hole in the polo part of the polo', to ''......'  The 'tag' in 'argumentag' comes from working together to 'tag' each other in and build on what has been said.

Pupils, with very little experience of this sort of exercise threw themselves into the challenges and  enjoyed putting across their points of view. It was harder than it first looked, but the pace and range of questions kept pupils motivated.

I know some of the pupils would have certainly gone away and repeated the questions to family at home, so they could argue all over again! The two other schools, who also joined us, I know also had lively journey's home. Mixing the pupils from three schools was also a success; keeping the pupils on their toes.

We are inviting Jason and Tom back again to run a workshop again next year: pupils have fun, yet are challenged; it also gets them thinking, questioning and challenging; skills that it is vital we nurture as they grow up in the digital age.

Why choose us to deliver a pupil-event?

There lots of 'providers' of pupil events and experiences, so what makes us different?

We tailor everything for you

No two pupil events are the same. If you tell us your requirements, we'll use our experience to put something together to meet and exceed them

. . . we are both former-teachers who still work with pupils on a regular basis. We place big importance on staying sharp!

Usually, more pupils means a diluted dialogue. Thanks to our simple Philosophy Circles approach, we can deliver events of any size with no detriment to the experience

Many schools choose to run an event for the whole-school, or a particular group of pupils. Our energetic, interactive and challenging days are highly sought after for a number of situations, from activity weeks, to academic challenges to inter-school competitions, to themed days, such as National Interfaith Day. Or, you might just want a set of curriculum-based Philosophy Circles workshops for your staff to observe. 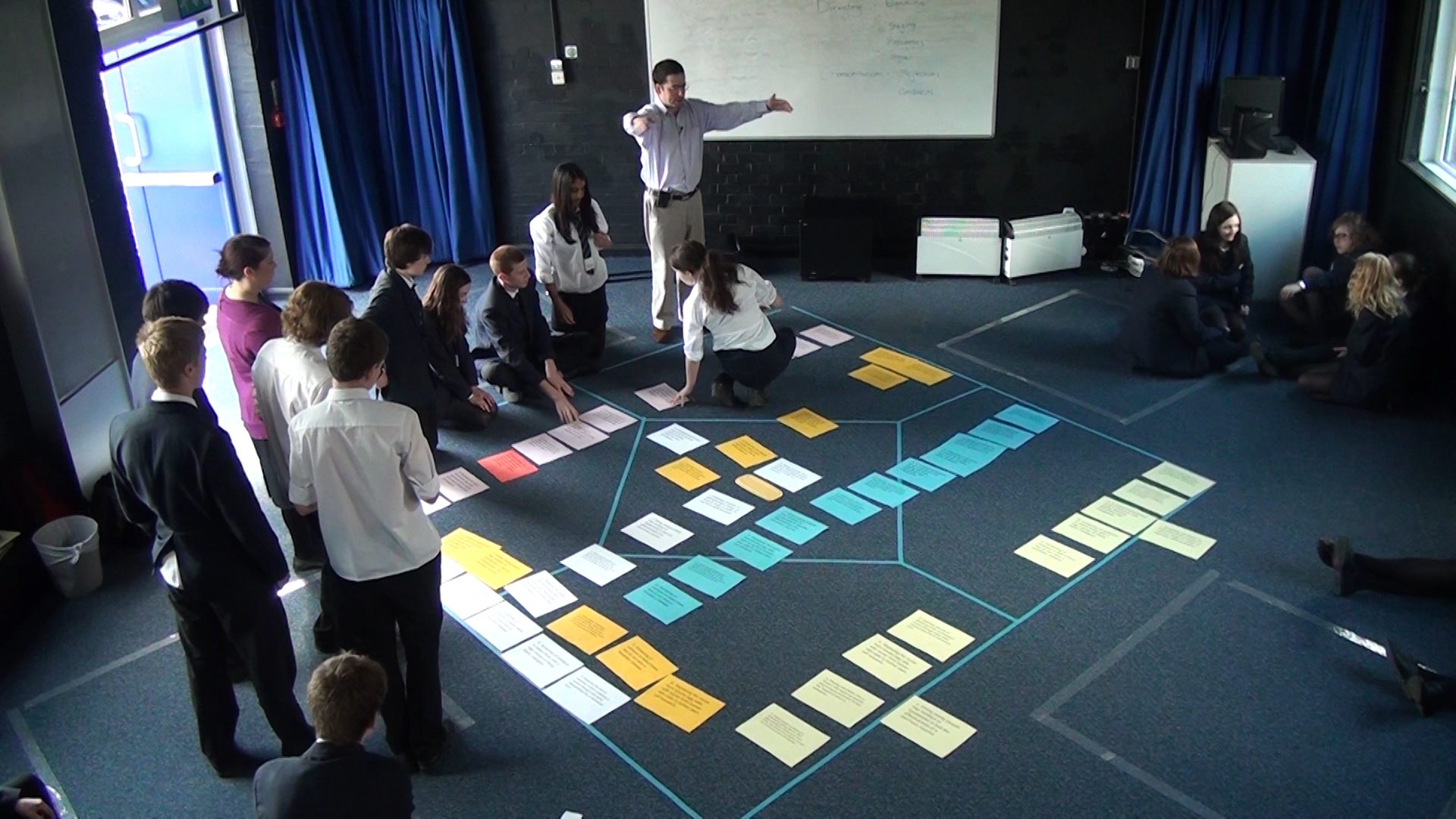 We have a range of tried-and-tested events but tailor each one for your requirements.

In the past year, we have run:

Prices are calculated based on an individual basis, so please get in touch using the form below to discuss your schools’ requirements.

“I like Interfaith Day because it made me think a lot about what things are about and the future. I like learning about different cultures.”

“I like Interfaith Day because we always meet new people and I learn things I did not know.”

“I enjoyed it a lot especially when Tom came in!”

“I like Interfaith Day because it’s fun doing cool activities and learning about different religions, the Prophets, the Gods. Even if you don’t have a faith!”

“I think Interfaith Day is very good because you get to talk about lots of different things.”

“I think Interfaith Day is good because it gets your mind thinking.”

Off we go with a day of intergalactic philosophy #p4c@makethinkingfun pic.twitter.com/Jqbe3vIbRH

Got a question about P4C at your school?

If you are interested in pupil workshops, staff training, or have a question about P4C, please fill in this form. We'll get back to you as quickly as we can.